Get fresh music recommendations delivered to your inbox every Friday.
We've updated our Terms of Use. You can review the changes here.

by Minas - Orlando and Patricia 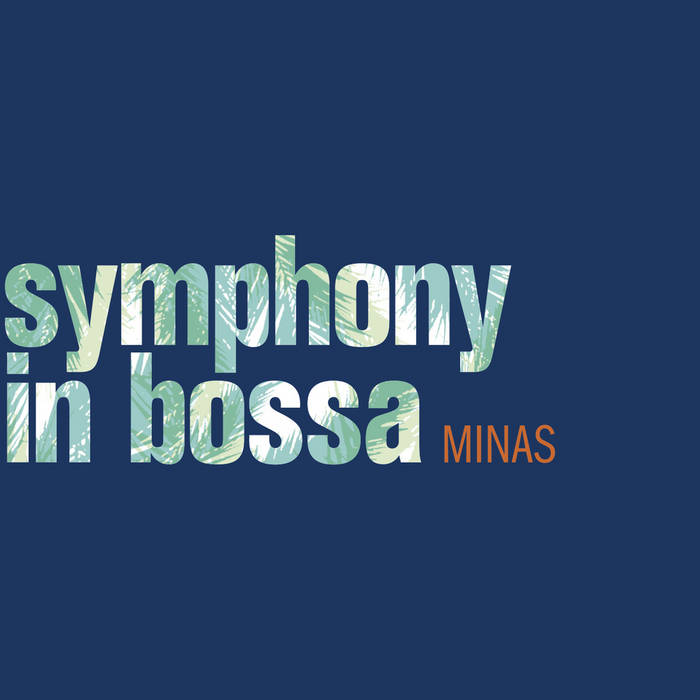 Behind the scenes of "Symphony in Bossa": bit.ly/1Nxv2FN

"Only the Moon and the Stars" music video: bit.ly/1KhXFoa


Philadelphia-based husband and wife duo Minas, comprised of guitarist/vocalist/composer Orlando Haddad and pianist/vocalist/composer Patricia King, have performed together over the past three decades in a variety of formats ranging from duo to ensemble to orchestra and big band. Haddad and King have combined their Brazilian and American roots to create a sound that merges north and south with big band jazz and Brazilian bossa nova – the result is an album 10 years in the making: Symphony in Bossa. This ambitious album serves as a monumental achievement for the Brazilian culture that they have dedicated their lives to preserving and spreading. The music includes fresh takes on old classics such as “The Girl from Ipanema,” “Quiet Nights,” “Triste,” “Waters of March,” and introduces three Minas originals, “Sinal Verde,” “Amazonia,” and “Only the Moon and the Stars.”

In 2004, Haddad & King began a collaboration with Zaccagni to create a large-scale work written specially for Minas, incorporating original compositions with traditional Brazilian repertoire and enhanced by big band and strings. “It is our hope that Symphony in Bossa expands the unique marriage of American big band jazz and Brazilian bossa nova into new musical realms,” states Haddad and King. The album is dedicated in memory of Zaccagni, who passed away in 2007, leaving Minas with the extraordinary gift of this music. “It represents some of his best writing,” comments Haddad and King. “It is a reflection of his passion for Brazilian music and big band jazz, resulting in sophisticated, imaginative and lush musical pieces.”

Minas (Orlando and Patricia) takes Brazilian and American roots to create a sound that is fresh and innovative, from ballads tinged with melancholic traits of Blues and Choro, to Folk coasting on the subtle coolness of a Bossa Nova pulse, to upbeat Sambas elaborated with instrumental jazz improvisation, scat singing and whimsical whistling. ... more

Bandcamp Daily  your guide to the world of Bandcamp